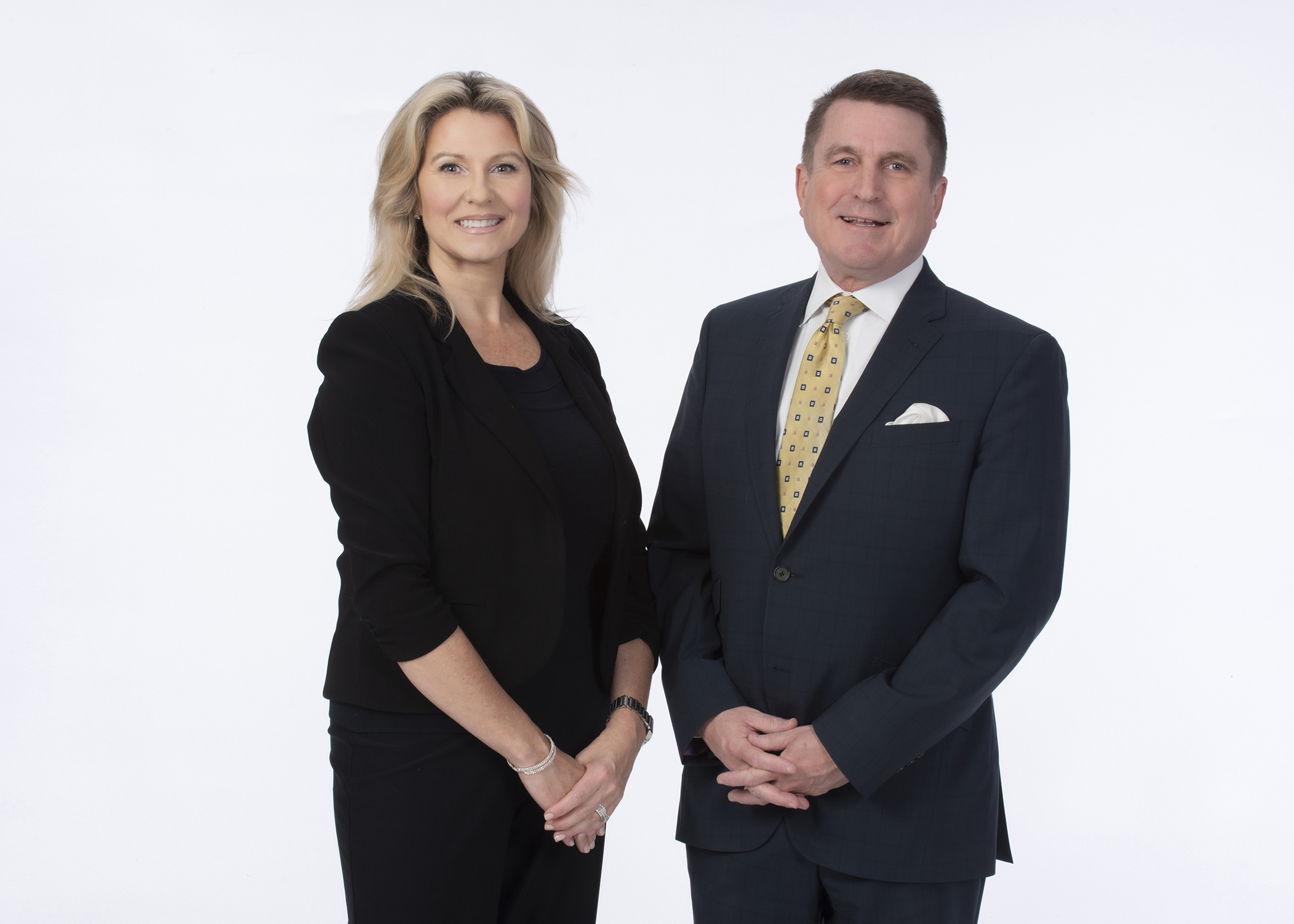 Commonwealth Financial is a team of specialists, not generalists. We'll help you get the most out of your money, time and value.

Over 30 Years of experience

Private banking without the bank. For more than three-decades Commonwealth Financial has been dedicated to providing our clients with outstanding client experiences. We are a local, specialized team of financial professionals focused on residential mortgages, life insurance and investing. We understand the three key metrics: time, value and money. Our logo, the triangle, reflects the importance of keeping proper balance between all three.

The Longer you invest your money, the more you will make. The longer the duration of the loan, the more interest you pay.

Take away: Only own investments you feel safe holding for the long-run. Keep loan durations as short as possible – but not so short you can’t make the payments.

Take away: Interest matters. When investing, predictable returns are best. Companies with a history of paying dividends are safer than start-ups. When borrowing, a low, long-term interest rate means that you will be able to sleep at night.

Take away: Only invest what you can afford to keep invested. Think carefully about the a “big investment” they can become “big losses”.   When borrowing, remember the larger the loan – the larger the payment.

We are committed to helping our clients achieve their financial goals and we work hard to make sure that they are fully informed about all of their options. We believe that our experience and dedication to our clients' needs sets us apart from other financial firms. If you are looking for a trusted Financial Advisor, please contact us today. We would be happy to help you achieve your financial goals. 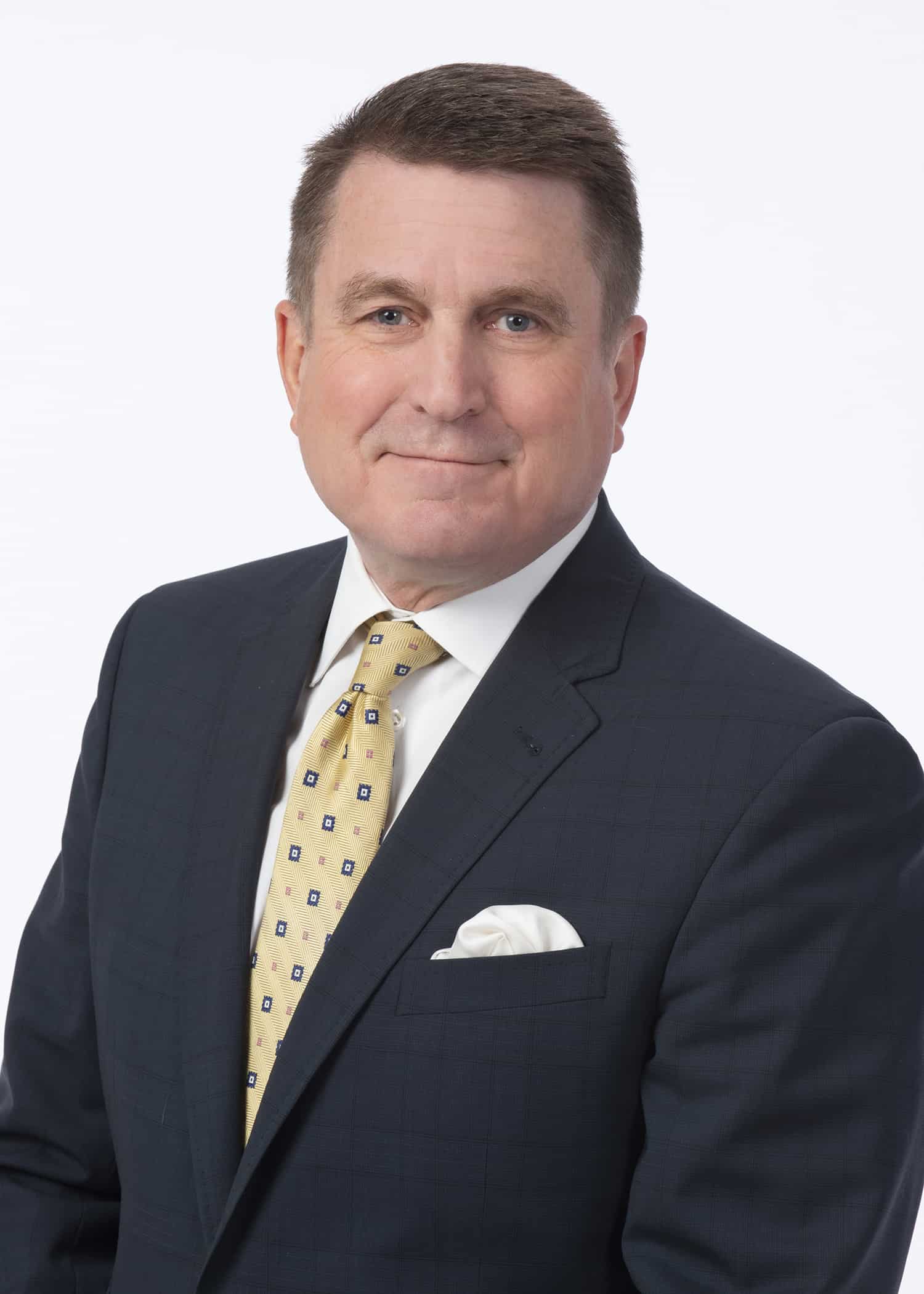 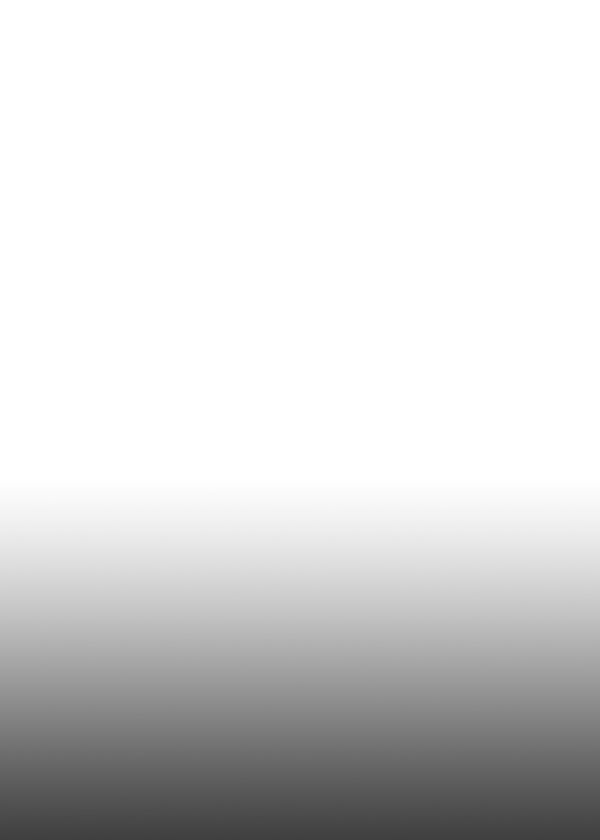 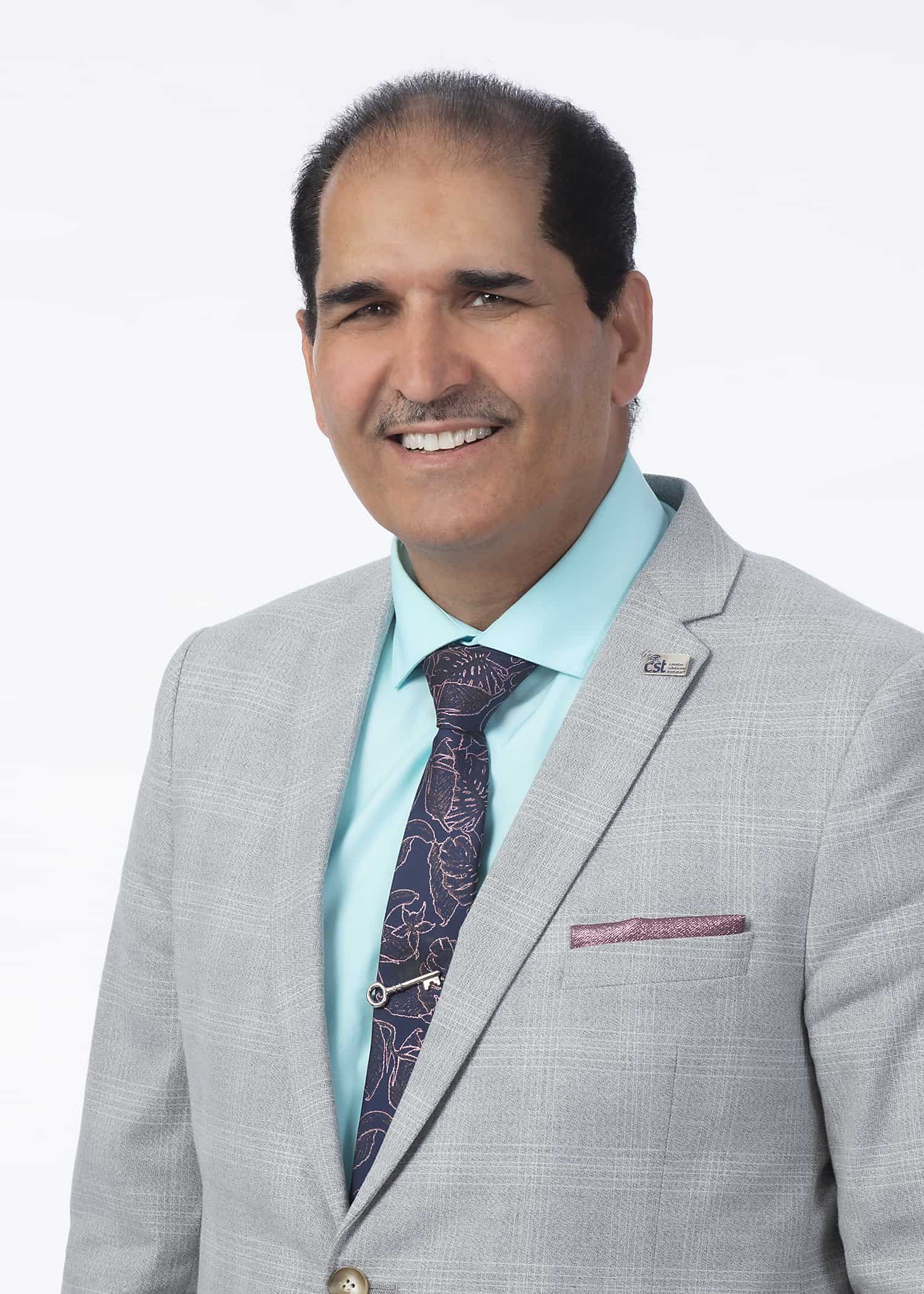 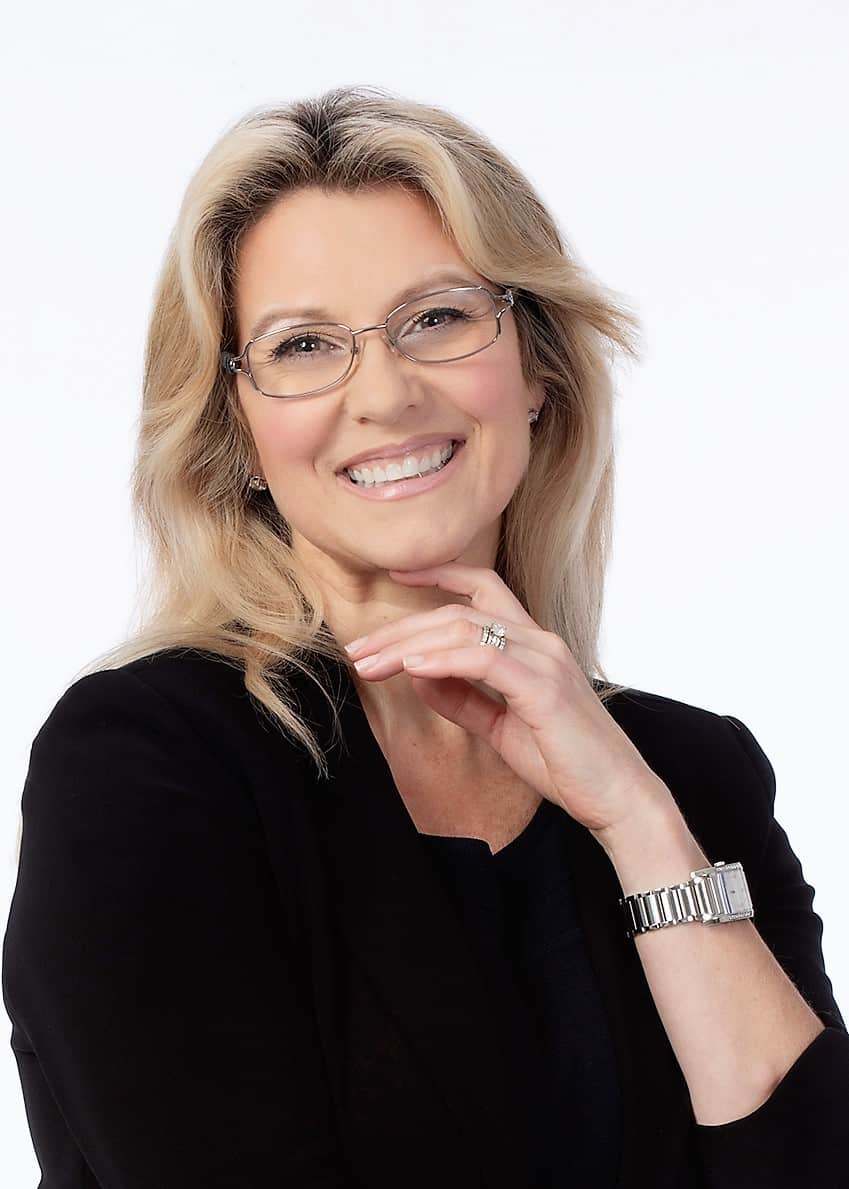 Cat or Dog: Whichever is at hand

Vacation: Anywhere the sun is 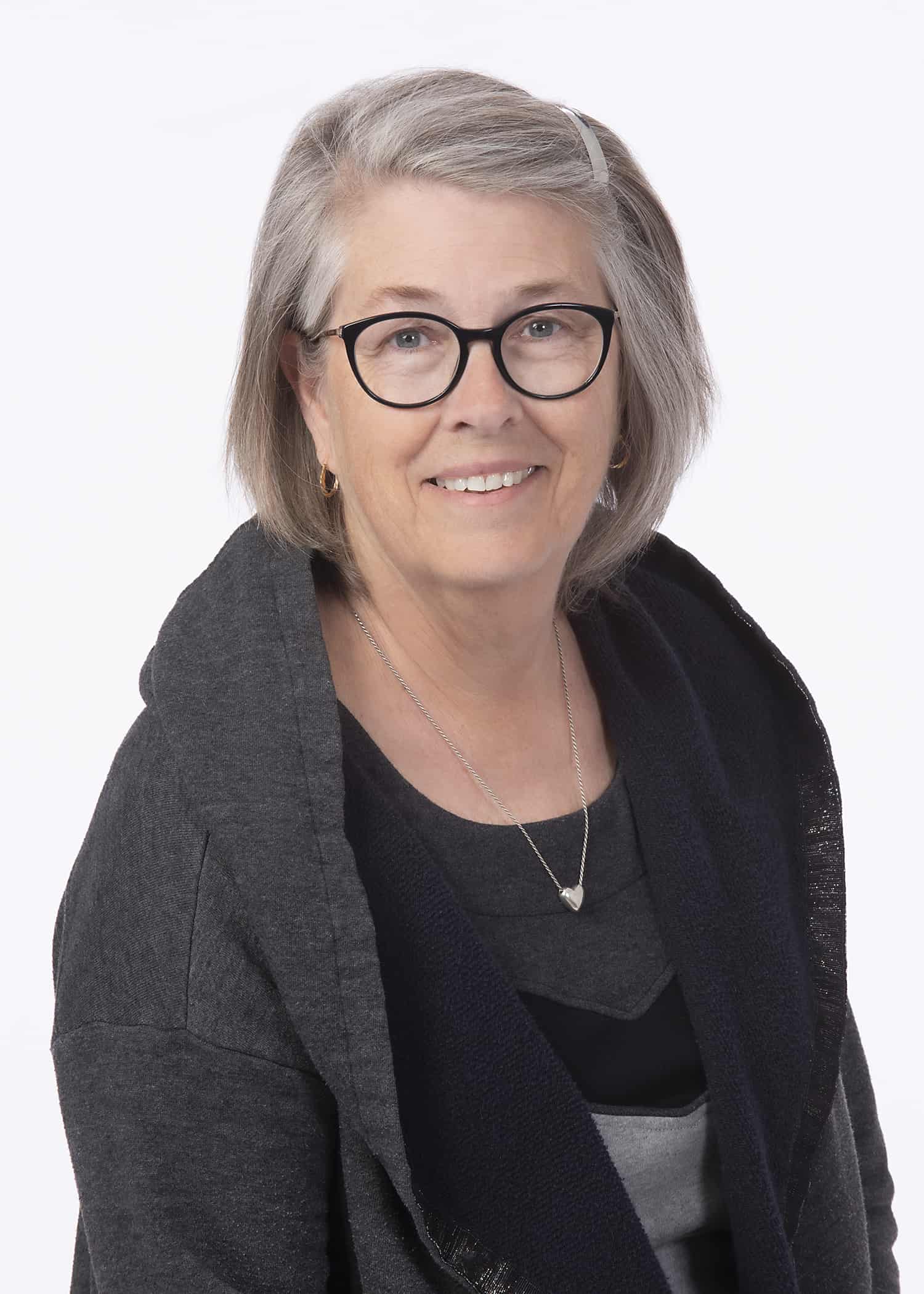 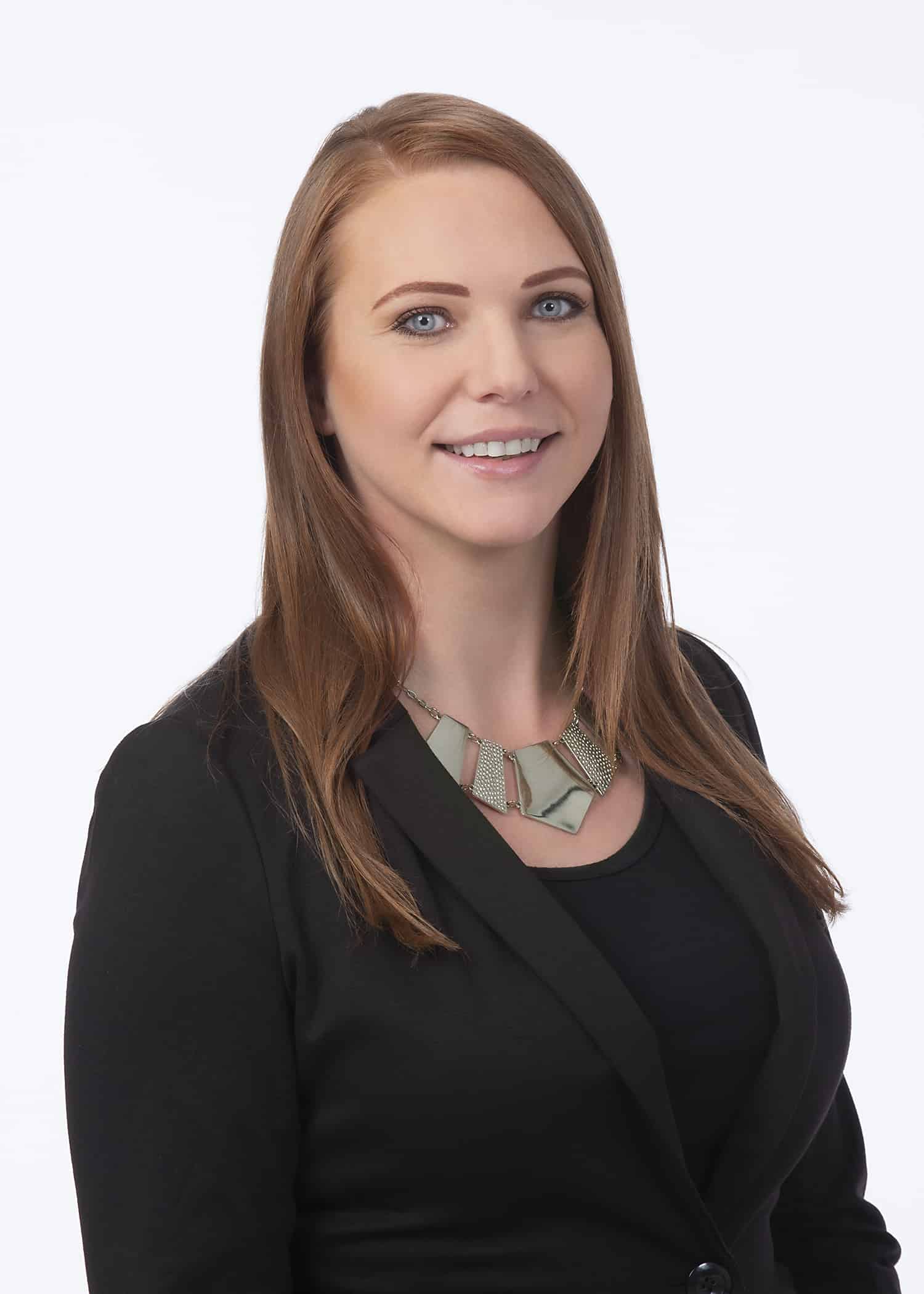 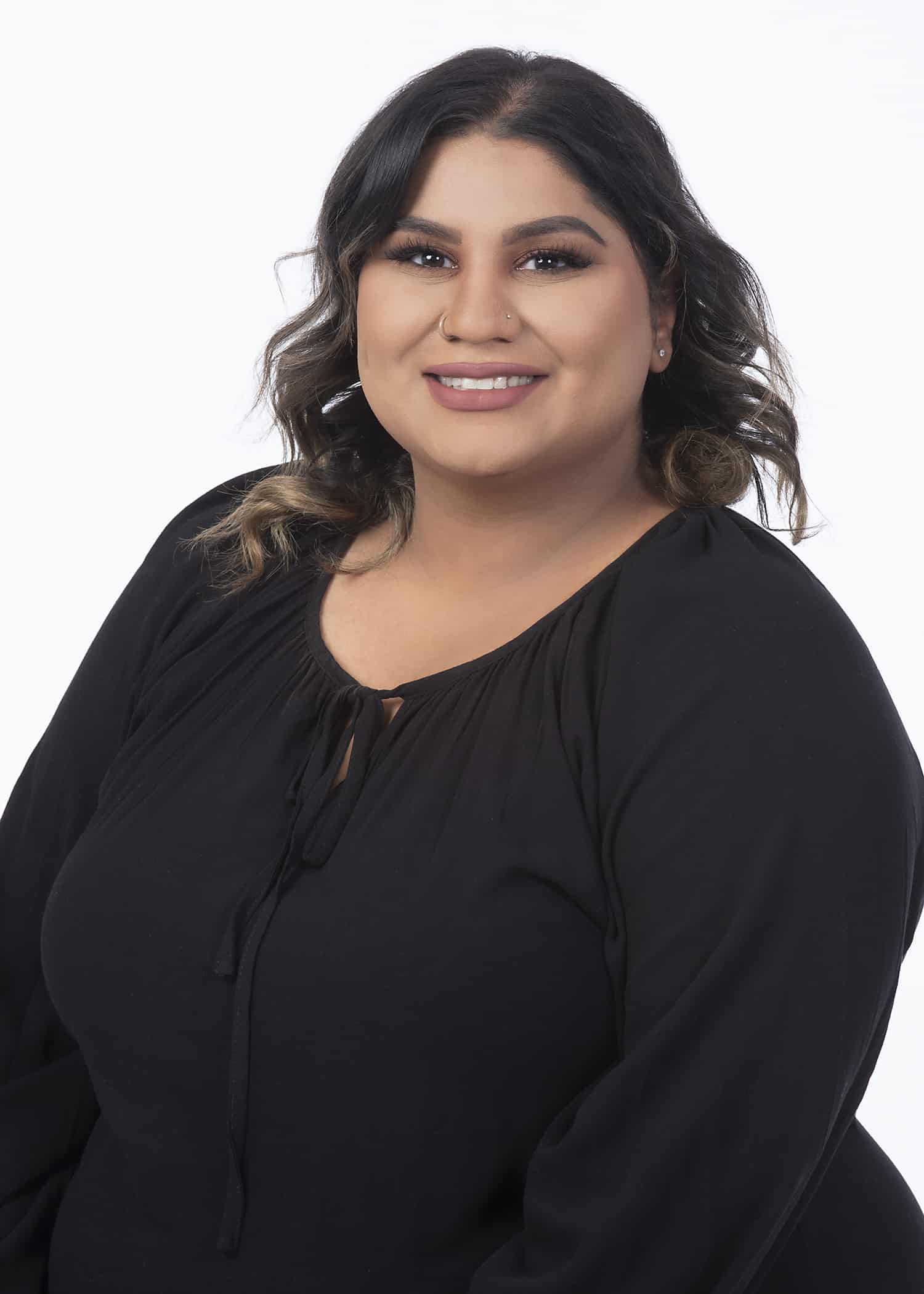 Movie: A Walk to Remember 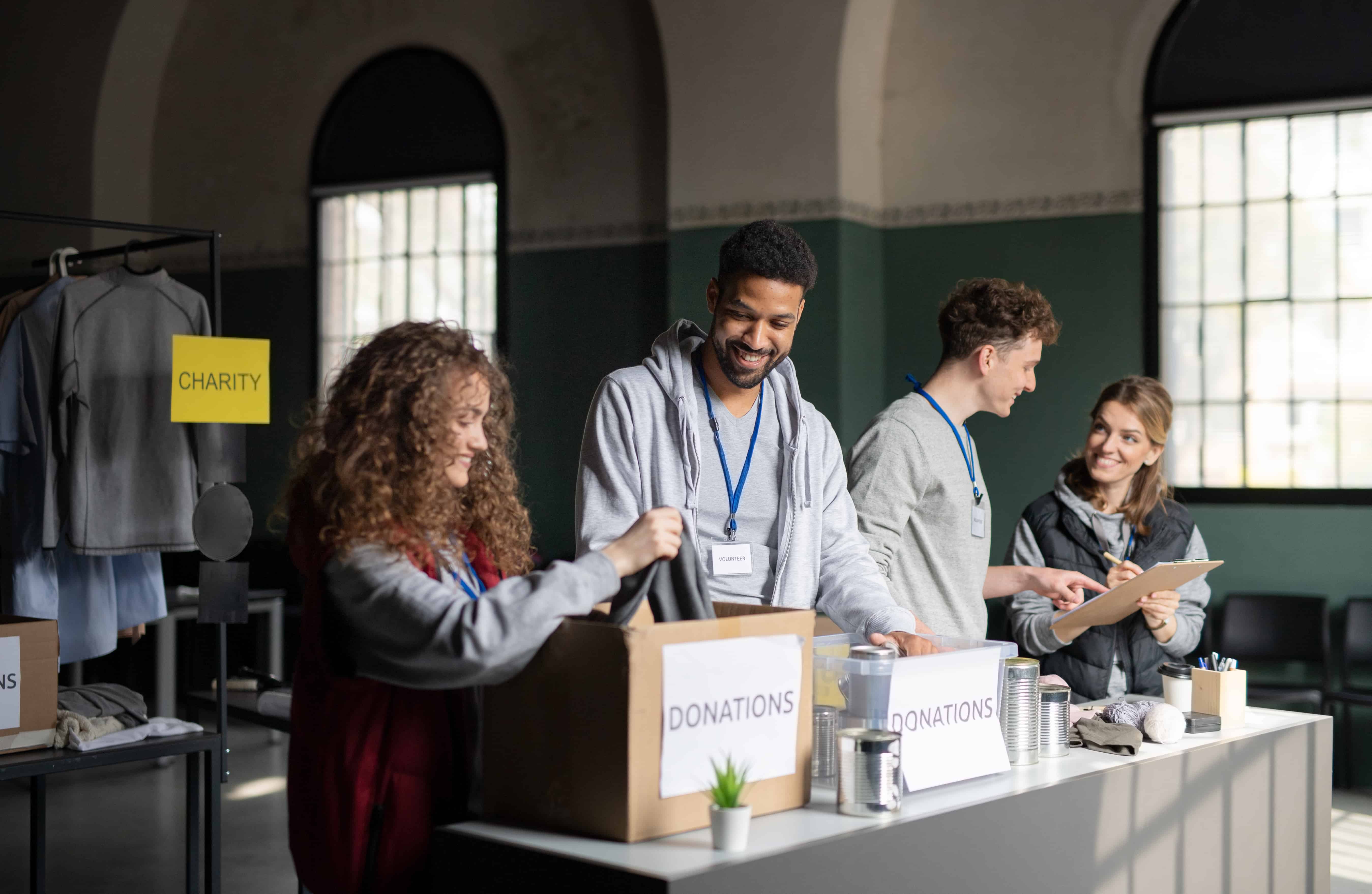 If you’re looking for a large financial institution headquartered in Toronto, we’re not your firm. Nothing wrong with big firms, in fact we represent some of the largest names in Canada’s financial marketplace. But our approach is decidedly local.

We are the proud sponsors of Northern BC’s largest charity golf tournament, The Commonwealth Cup. In association with the Vancouver Canuck Alumni and HSJ Lawyers, The Cup has raised over $400,000 for charitable causes in Northern BC.

Our team members take philanthropy seriously. We have supported great causes including: Junior Achievement of BC, the Fraser-Fort George Regional Museum, The Rocky Mountain Ranger Regimental Association, The United Way, Sprit of the North Health Care Foundation  & The Sovereign Order of St. John, Knights Hospitaller. In fact, in 2007 Commonwealth was named Corporate Citizen of the Year by the Prince George Chamber of Commerce. 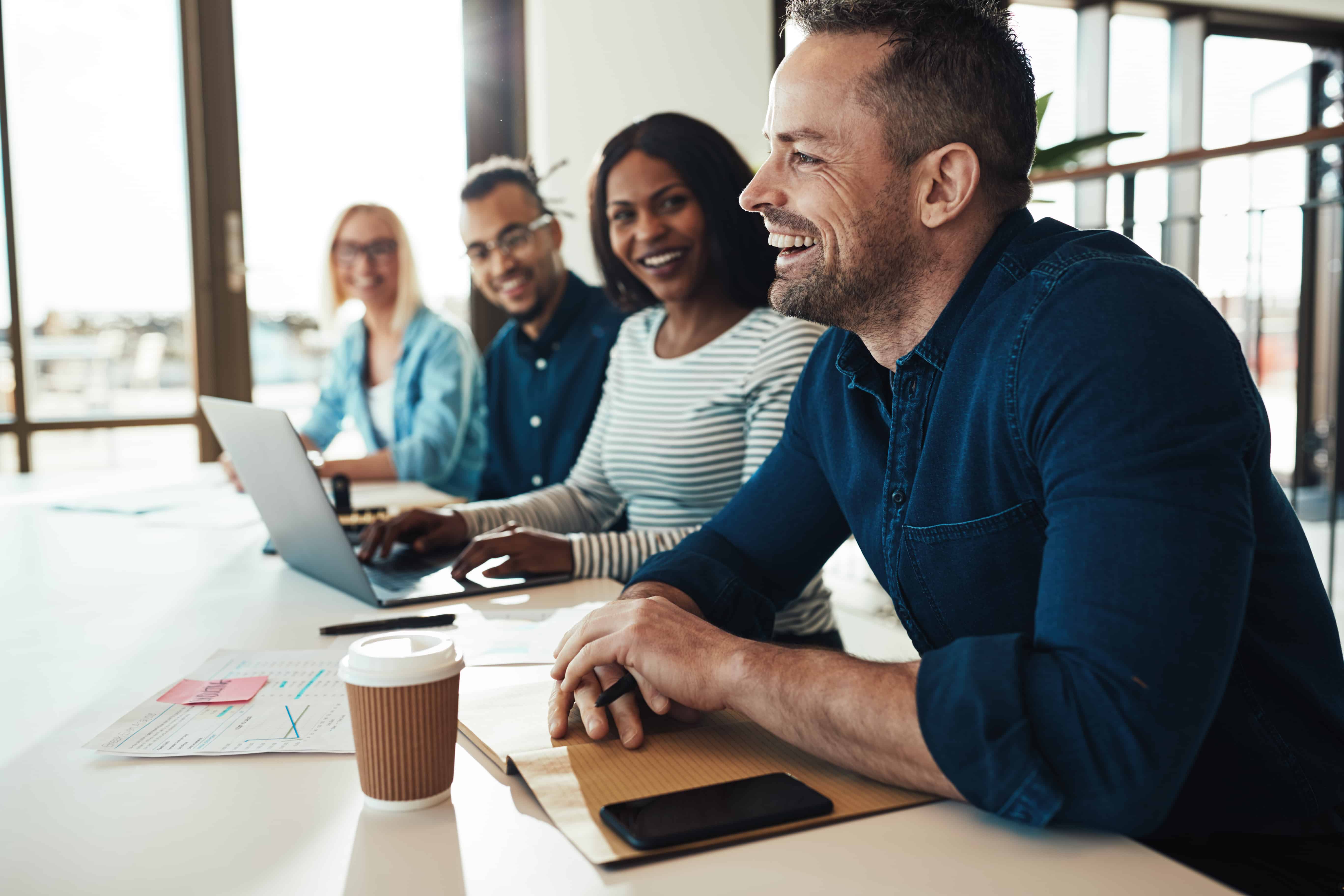 “Since 2006, the Vancouver Canuck Alumni have proudly supported The Commonwealth Cup. This first class charity golf tournament has raised over $400,000 for children’s charities across Northern BC. We are honoured to be part of a great success story.”

"The Prince George Hospice Palliative Care Society is humbled and honoured by the support provided to us through the Commonwealth Cup. The Commonwealth Group of companies is a clear leader in community giving and we are privileged to have their support."

"Since getting to know Dan McLaren around 1990 I’ve witnessed his seamless and successful transition from corporate banker to entrepreneurial leadership in the areas of insurance, mortgages and community involvement. My several efforts over those thirty years to lure Dan to Vancouver were in vain. He’s a steadfast, dyed-in-the-wool Prince George fellow. Nowhere is this more evident than Dan’s creation of and maintenance of “The Commonwealth Cup”, perhaps PG’s most iconic charitable event"

Trusted By the Best

Commonwealth will find the mortgage that is just right for you. Best rates. Best terms.